Tickets to see Aaron Watson and Kevin Fowler live at Ford Arena go on sale Friday, April 19th at 10am. Ticket prices start at $25 with pit tickets for just $35. Additional fees may apply. Tickets will be available at the Ford Park Box Office, all Ticketmaster outlets including www.ticketmaster.com. For more information, visit www.fordpark.com. Fans and patrons alike can sign up for the free Ford Park Insiders Club Newsletter online by clicking here for special concert announcements, pre-sale information, discounts and more!

Watson is set to play in an up close and person theater set up in Ford Area. The “Outta Style” singer will be performing music off his 2017 album Vaquero which debuted at No. 2 on Billboard's Top Country Albums, as well as 2015 No. 1 album The Underdog, which featured hit singles such as “That Look”. Watson’s newest album Red Bandana is set to be released on June 21st, 2019.

Aaron Watson continues to be “one of country music’s biggest DIY success stories” (Forbes) with his latest effort, “Kiss That Girl Goodbye,” the solely self-penned lead single from his forthcoming studio album. The lyrically driven, up-tempo percussive stunner is the first glimpse into Watson’s brand-new studio project, Red Bandana.  Slated for release in 2019 on his own BIG Label Records and distributed by ADA Worldwide, the album has already landed on “the most anticipated country albums of 2019” lists including Saving Country Music and The Boot. Watson’s last studio album Vaquero launched into the Top 10 on the Billboard 200 Albums chart with his biggest career sales debut to date, and at #2 on the Top Country Albums chart. Texas Monthly, Billboard, Rolling Stone Country, Noisey, CMT, The Boot and more have all featured the new music. Vaquero is the follow up to his history-making album The Underdog, which debuted at #1 on the Billboard Top Country Albums chart, making him the first-ever independent, male country artist to debut in the coveted top spot. The album features “Outta Style,” his record-breaking Top 10 and BMI award-winning hit on country music’s national radio airplay charts and top 40 hit “Run Wild Horses.”  Watson wrapped 2018 with two new projects, Live at the World’s Biggest Rodeo Show, Watson’s 14th album and his first live album in nearly a decade, and his first ever Christmas collection, An Aaron Watson Family Christmas. The singer/songwriter’s rise has been paved by years of hard work and perseverance. Twenty years, over a dozen recorded albums, more than 2,500 shows in the U.S. and Europe, the Texas native is determined to stay true to his roots and deliver music directly to his fans. Watson shared his journey with fans via a video that has racked up over 7.2 Million views and 50,000 shares, proving his phenomenal connection to fans, watch HERE.

Spectra is an industry leader in hosting and entertainment, partnering with clients to create memorable experiences for millions of visitors every year. Spectra’s unmatched blend of integrated services delivers incremental value for clients through several primary areas of expertise: Venue Management, Food Services & Hospitality, and Partnerships. Learn more at SpectraExperiences.com. 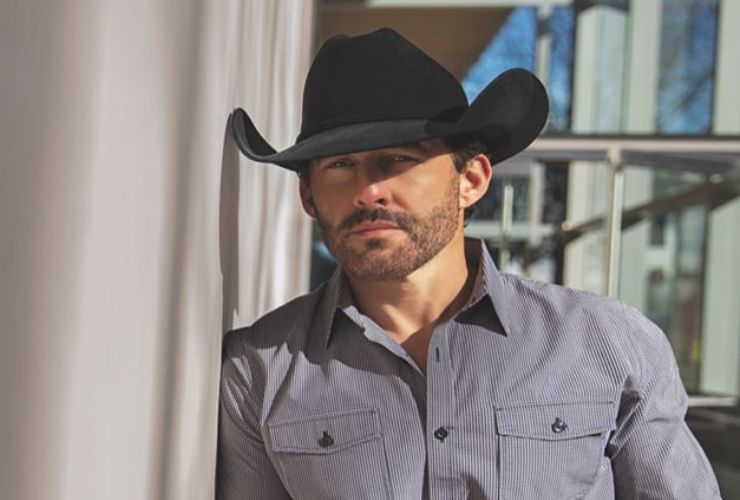